About the Kory Babington Football Academy

Kory is very humble so he has had no part in the creation of this section of the website . . . but it is certainly worth reading!

Korys CV (below) makes him one of the most successful Football Junior Development Coaches in Australia.
In his role as Westfields Sports High School (WSHS) Director of Football and FNSW State Team Coach, Kory has identified and mentored hundreds of players who play in National Leagues around the world and dozens of National team players including Socceroos and Matilda's.

To put Korys standing into perspective, he leads a team that consists of 6 Football Australia national team coaches at WSHS, and numerous A-League, W-League, and NPL Coaches send their own children to Korys WSHS Football program.

Kory's Football journey began when he started playing for the Milton Ulladulla Panthers at the age of 5.
He was not fast, not strong, not highly skilled, but he could think two steps ahead of other players so he went on to be an "average NPL player" - i.e. Based on his football talent, Kory over achieved.
Kory then turned his focus to Football Coaching and his PDHPE Teaching degree.
Like many of the best football development coaches around the world, Kory started his coaching career with Coerver Coaching.
It didn't take long before Kory was being "head hunted" for coaching roles at NPL clubs . . . and later A-League clubs

During 2020 many of the world's leading football federations and clubs reached out to XPS Network requesting coaching content they could give their coaches and players to use while in lockdown and restricted training programs.
The CEO of XPS Network, Agust Thorkelsson, asked Kory to create and build that content.
Kory's coaching programs were extremely well received by those federations and clubs, and many of them continue to use coaching content created by Kory.

Kory decided to launch the Kory Babington Football Academy so he can conduct programs for juniors from 5 to 16 years of age of all standards. Coach Education has been one of Korys passions for many years, so his Academy is also offering Coach Ed programs for everyone from teenagers, parents, and school teachers, to club coaches and TD's.

Since 2017 Kory, in collaboration with the experts at XPS Network, has lead a team of professional coaches (many of whom coach national teams in Australia and Europe) creating the Football Made Easy App which is due to be launched in the first half of 2021. 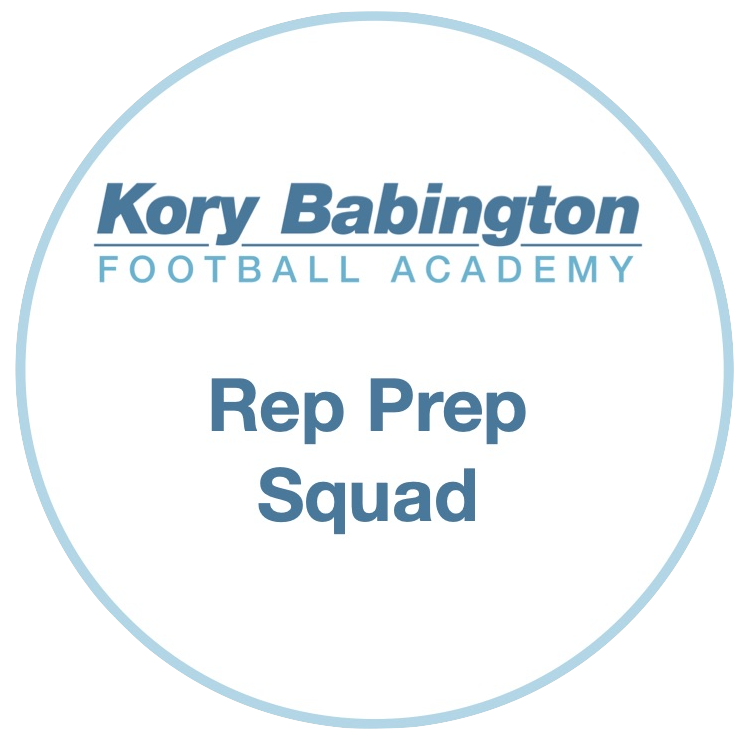 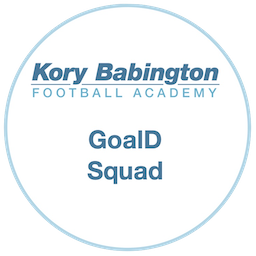 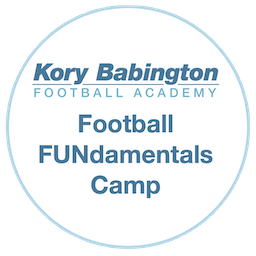 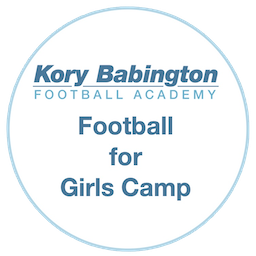 Designed for girls only.
Learn More 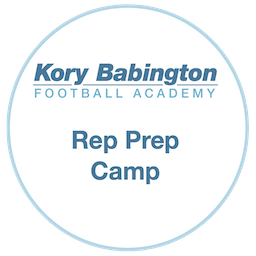 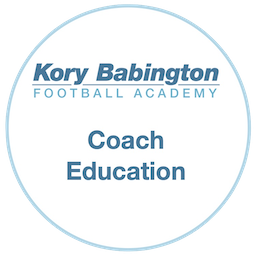 Option 1 - Online via a Location.

Option 2 - Online via a Program.

Over the Phone - Need Help 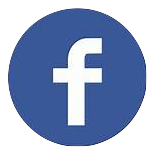